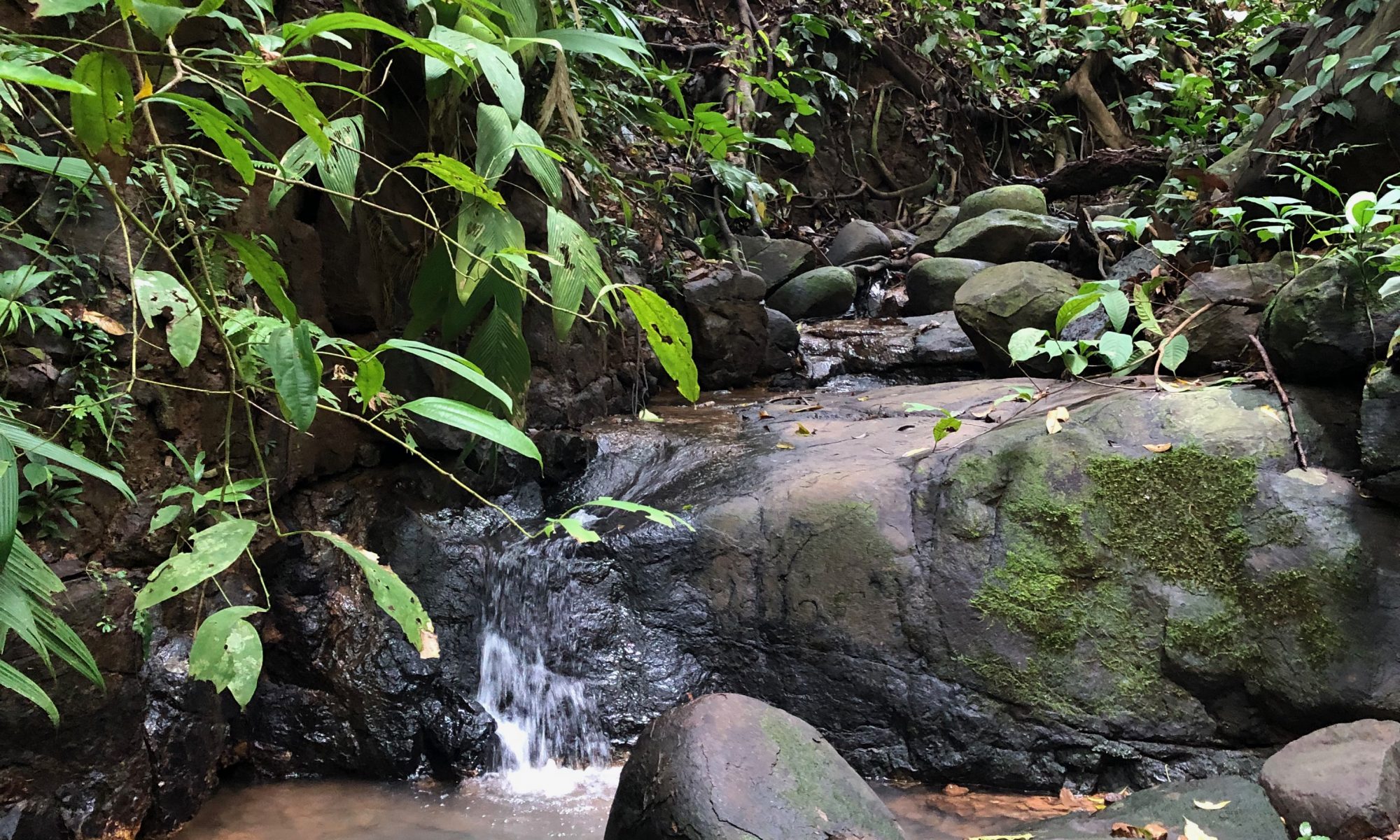 Catholicism was the air that I breathed in early childhood. My mother was basically raised by nuns. My father was agnostic but converted to Catholicism so that he could marry my mother. We went to mass every Sunday and all holy days, said grace at every meal and prayed on our knees before going to bed. Catholicism, the Church, Mary, God and Jesus (in that order) were what we were taught to put our faith in. As I reflect on that time, I realize I had two experiences of faith. This exoteric one was centered around obedience to the Church and  the Ten Commandments, the promise of heaven and the threat of hell. These were all thoughts imprinted on my consciousness and reinforced by fear and reward. That faith was based on fear and loss and was purely conceptual. The other faith was more magical and esoteric, like praying for and receiving guidance for very specific ways to stop my father’s rage, or to relieve my parents’ fear of having no food to put on the table, or dreams about who I should be when I grew up. While the first, which was learned faith, feels now like it was following orders in order to get something that I was told that I needed, the second was spontaneous and always about practical, real life situations that were causing suffering or fear and my exercise of faith resulted in actual results or knowledge that eased the suffering or relieved the fear. The religious faith had a type of deductive logic to it that made sense if you believed in the initial premise that there was a god rewards and punishes and the church was the adjudicator of that process. This second, more personal faith, and the its manifestations, had no logic to it and lived in a realm of experience that was ungraspable and inexplicable. It was an interior experience that had no discernible origin or direction. The faithful prayers that led to the results often rose up in me out of desperation about my suffering or the suffering of those close to me. The results were magical and nonlinear; a roast falling off the back of a delivery truck after my parents told us we wouldn’t have supper that night, a voice telling me  a precise way to stop the beatings from my father, deja vu as a warning that he was about to rage. Other times and over this lifetime there were experiences of soothing without a source and spontaneous experiences of fearlessness that eradicated all doubt and stabilized the knowledge that goodness was the inherent nature of every human being.

The faith that was imprinted by the church and society through threat and reward and all of the objects of the faith that it promoted, became baseless, senseless, and brittle, eventually fading into an empty, useless thought. The faith that was grounded in experience, though illogical and ungraspable by thought or desire, metastasized into a systemic way of being that flowed like an underground river bubbling up into consciousness periodically, and shaking loose the false idols of conceptual faith. ( money, sex, the perfect relationship, approval, authority, and other gods) This faith manifested whenever I was still enough and awake enough to recognize and experience it. Often when these bubbling-ups occur, I’d pull out my flask of grasping and try to bottle-up the experience. I’d look for the steps that got me there and try to construct a damn of clinging to keep it in a safe reservoir for the future. These attempts to cling to the experience lead to the inevitable dissipation of the presence of faith as such. (See Failure for a humorous rendition of this.) But I noticed and still notice now when springs of faith come to the surface and retreat, that as the experience slowly dissolves and the ache of “losing” something precious eases, there remains a knowing that resonates throughout my being, and like the sound of the bell at Cloud Mountain, that rings throughout the day, calling practitioners to practice, it is reliantly there/here but ungraspable, non conceptual, unreproducible by will or thought, yet not separate from, not other than just this-ness.

The invitation, in the practices with the Sangha of the Pandemic this week, was to explore faith and inquire into its nature and expression in our lives and practice. I experienced, in the practices and wisdom sharings, a sense that no matter what we have faith in, whether material, relational, spiritual or anything else, the essential quality that is labeled “Faith”, is an inherent quality that is discernible but not definable, experiential but not conceptual. It is ever-mutable, not containable, bubbling up into consciousness in times of suffering and stillness. Its roots are in our inherent knowledge of truth, and like Earth’s network of mycelia that break down matter to be used for promoting life, this faith patiently and persistently breaks down the obstacles to experiencing our true nature. And like the mycelia, it is active and ever-present, carrying knowledge and sustenance surreptitiously from one being to another; a reliant web of interconnectedness and interdependence.

It seems to me that all forms of contemplative practice, scientific inquiry, justice action, and acts of goodness, are drawn into being by the essential human quality of faith. Faith in the truth that goodness is the intrinsic nature of all beings, the ineffable faith in the capacity of all beings to be good, and that all beings deserve to be free from suffering.

I hope that these words and anything that arises as a result of reading them do not cause distress or doubt and that they might contribute to the awakening to goodness and the end of suffering for all beings, throughout all times and in all directions. – William

Sunday at 7 AM Pacific Time

We look forward to sitting with you!