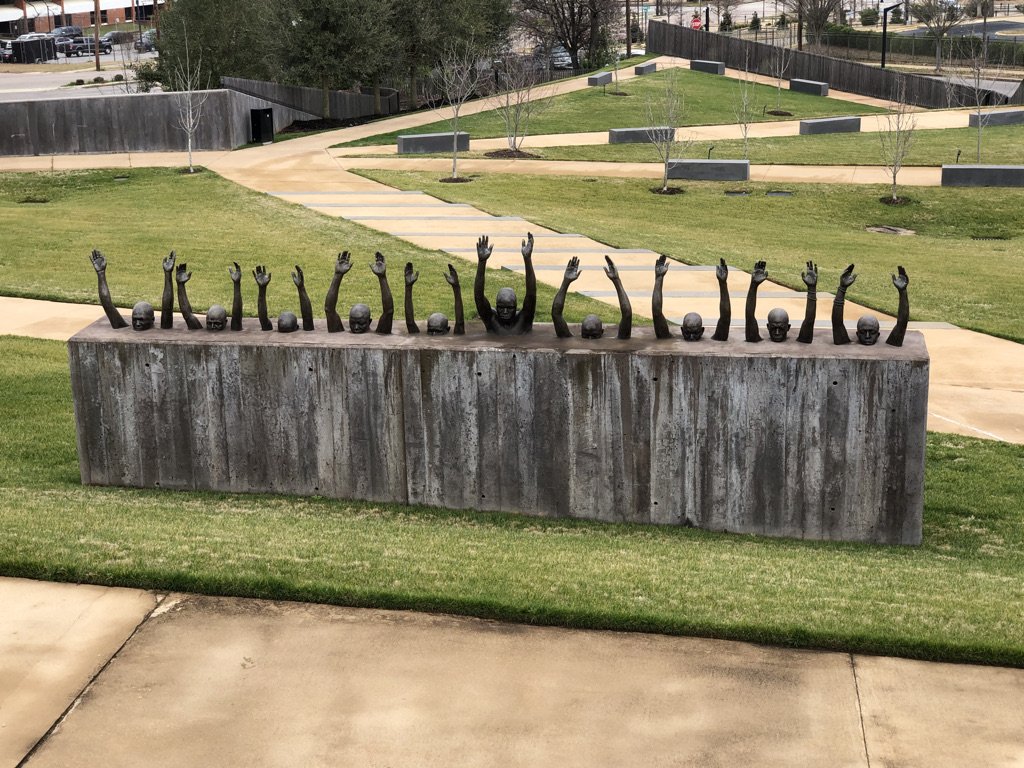 When Siddhartha Gautama left the sheltered garden of his father’s palace, he was ignorant of the day-to-day realities of life and the myriad ways of human suffering. Having seen, for the first time, the pain of the body expressed in birth, sickness, old age and death, he made a decision to leave his life of royal privilege and wander in search of answers. There are many theories about what the exact motivation that spurred Siddhartha  to leave his life of infinite privilege. I wonder if it was because of the inner turmoil that he experienced for the first time in his young life. All of his life he had experienced  and had been led to believe that life was only easeful, joyful and revolved totally around promoting his own happiness. He had been conditioned to believe that there were no obstacles to his happiness or anyone else’s. Imagine the experience of seeing the pain of a mother giving birth, the sore covered body of a leper, an aged one stumbling along in pain or the grey rotting corpse of a dead person, for the first time and all in one day! The feelings of shock, dismay, doubt perhaps even mistrust of his beloved family and community must have shattered reality for him. For me, I think it would have been deeply, wrenchingly painful. Experiencing an inner anguish and torment never experienced before, I imagine that I would have rushed back to the royal compound, run up to my rooms and begged for some distraction to take away the overwhelming feelings. I am afraid that I would have spent the rest of my days trying to suppress the memories and recreate the ignorance that allowed me to live a life of mindless ease.

I experienced a small taste of what that might have been like in the fall of 2019 when I saw the film “The Color of Fear” by Lee Mun Wah. I had a realization that I had been living life believing that I was beyond racism as a liberal, well educated man and that being gay gave me insight to the suffering of non-white folk. For the first time I heard my liberal cliches about racism as a person of color might hear them and I was literally nauseous with shame. Soon after, George Floyd was murdered.

Siddhartha left his royal privileges in search of the cause of the experiences of inner conflict and dis-ease that he was experiencing as a result of seeing suffering for the first time. In the beginning of his journey I wonder if it was not an altruistic seeking for the causes and relief of suffering for all beings, but for an understanding and relief from his own personal anguish and deep shame for having lived a life in ignorance.

In the months after George Floyd’s murder and the subsequent revelations of the hundreds or thousands of murders and incarcerations of innocent people of color just in my lifetime, not to mention the centuries of enslavement and oppression of non-white, folk that came before, I could no longer listen to the progressive white leaders talk about working to fix racism in America. I left my royal family of liberal white male theorists and sought out teachers and authors of color who could help me delve into the habits of racist thought and actions that were ingrained in the marrow of my being. James Baldwin led the way with his eloquent, true mirroring of white privilege. In the following autumn, I began a six month road journey to bow before and give thanks to teachers that pointed me to the way out of ignorance. The beginning of that journey was set in the reddest of red country in the Western USA. And once again I was brought to shame and nausea in seeing the ignorance I was holding onto about rural, predominately white Americans, whose depth of suffering due to the  broken promises, lies and abandonment by the political, religious and social elites, was heart rending.

Siddhartha traveled in search of teachers from his own lineage as well as those of the traditional spiritual lineages of his land, and only found teachings that always, in some way, mirrored the narrowness of understanding of his royal upbringing. There was always someone left out, someone better than, someone judged and someone elevated in these lineages. He saw how these ways of spiritual endeavor only perpetuated people’s suffering and as long as he knew that there was someone suffering he would re-experience his own anguish that resulted from his conditioned ignorance.

Time after time throughout my road and wilderness journey, my conditioned habitual ideas and perceptions were shaken till I felt unmoored. Nothing was solid or definitive, even the daily routine of practice, movement and study changed moment to moment, in quality and depth. The expansiveness of awakened experiences would be contracted into self doubt from one day to the next. White men with with full MAGA gear would offer unconditional help when I was in need and share with me a wilderness sunset with exuberance for life, while a long life liberal friend would claim that all those folks deserved to die. Suffering was universal and any attempt to weigh and judge who deserved compassion was impossible.  The only thing that was reliable was that there was no reliability and that everyone was experiencing a suffering that seemed almost congenital and few would sit still long enough to inquire into the cause.

Siddhartha is said to have found a place to sit and inquire. I wonder if the inquiry was something like what was missing in all of these lineages, or in his own blessed life that, no matter how gratifying, easeful, mind-blowing, they still allowed suffering to exist. He was a scientist of human reality and could not stop until he experienced the truth of things first hand. In the sutras it is said that the Buddha of this Land of Endurance, Siddhartha, while sitting under the body tree, saw that suffering is the obstacle to the knowledge of the true nature of all things, including the truth of all beings’ inherent goodness. That our ignorance of this inherency is perpetuated by habitual conditioned thoughts, feelings and actions and that the fuel for this perpetual engine of ignorance is unquenchable passion and unrelenting aggression, that there is experience without suffering, and that there is a way to realize that experience and live life without suffering or causing suffering.

So, inspired by Siddhartha, Jesus, LaoTzu and all of the teachers who have pointed to the moon’s silent light of wisdom that there will always be suffering as long as there is suffering, I sit and practice, in hopes of seeing how I contribute to this suffering and how I unconsciously set up obstacles for sentient beings and myself to the realization of inherent goodness. I sit and practice and study in hopes of realizing ways that I might be able to contribute to the end of suffering and the universal realization of goodness. I sit and inquire and practice and study and be human and do human things and fall down and get back up and pray and pray and pray for the end of suffering for all beings throughout all times and in all directions.

There are as many ways to the inevitable awakening to the true nature of reality and experiencing things just as they are, as there are atoms in the entire cosmos. Ways that bring about an end to suffering. In the Sangha of the Pandemic we practice and explore by meditating together and sharing insights from our unique paths. We invite you to join us whenever you can.

The Sangha of the Pandemic offers several opportunities for safe, inclusive, free, virtual community contemplative practice. Everyone is welcome regardless of meditation experience or spiritual lineage.

Sunday at 7 AM Pacific Time

We look forward to sitting with you!