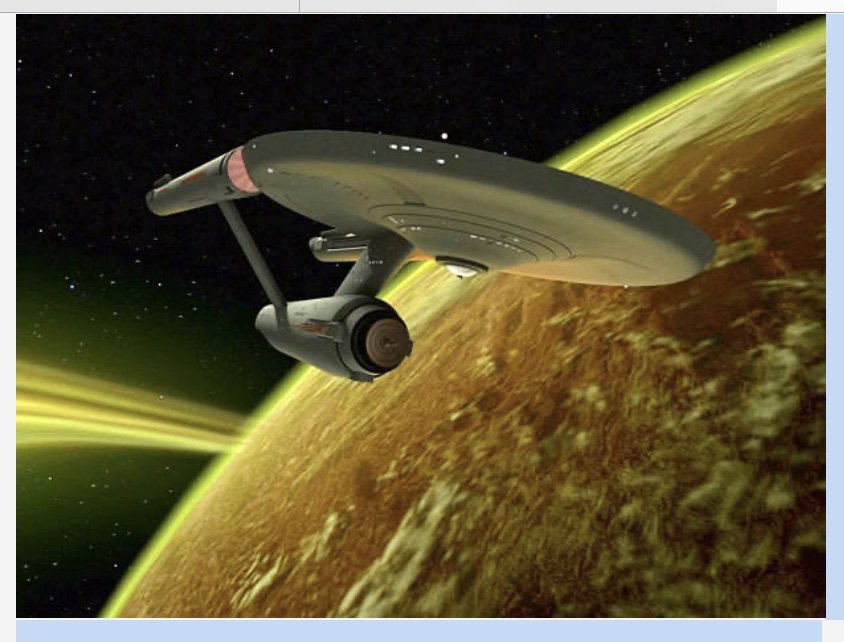 Recognition is my core drive, like the warp core drive of the Enterprise. If it melts down, the ship will dissolve into the space vacuum.

Although it is this core “to be seen” that maintains the illusion of self it also seems to be the offering, that is most accessible, that I have for others. Recognizing the other as they are through all of their own obscurations and doubts. Seeing the bare nakedness peaking out from under the blanket of societal obscurity, suppression and oppression, or karmic imprints.

I want this longing for recognition In me to be gone. I want to know what it is like to be in the world without the constant drive to be seen, to be recognized. As I write this I see that the drive is not to be recognized for what I am in the truest nature, but to be seen as a part of the whole, as a valuable piece in the puzzle, as a contributor, as included.

As included, even more than being recognized

Not having the skills to be included as a child, I forced my way into circles with loud and aggressive intellectual trickery and lies. Eventually leading to virtual isolation and a resultant prolific inner world and a highly developed subtle skill for getting seen.

Being seen by one dedicated one was all I looked for initially, but that was not only not enough it was impossible for that one other to sustain. I either pushed away the ones who didn’t fall for it or who were so encrusted in their own morass of obscurations that they were inured to my cravings, or I wrung them out until there was just exhaustion in the relationship.

Larger groups were fulfilling but only temporarily and there has always been a push for more and broader recognition. Always from a supervisorial role or teacher, where I was seen but not included. As I reflect on it, I also notice that I would always keep a step away from Full inclusion as if being included would melt down the core drive. And without that, who knows what would become of me?

In moments of grace throughout all of this, there is the realization of the emptiness of all of that and the truest nature of being that is not just mine, but just is for the totality of experience. Where the core drive has not only melted, it has dissolved into the emptiness. An emptiness so dense with joy and compassion and kindness and equanimity and awareness that there is no room for striving or longing or doubt. An emptiness so dense that it has no weight and no perimeter and every point is the infinite center point.

A deafening silence, a soundless cacophony, a timeless eternity, an empty presence. A memory-less cognition.

if this core drive of being included or recognized, or any other of the infinite drive manifestations,  is actually the propellant to the realization of the true nature of reality in this body/mind experience; Are all drives, whether for money or fame, or substances, or freedom, or equality, or pleasure, or escape, or intensity, just that? True Nature constantly involuting, ever creating, paradoxically, simultaneously,  self realizing and un-selfing? That all this inherent drive, the core drive of the Enterprise, however it manifests in Beingness, is True Nature exploring the infinite expanse of the cosmos as itself?