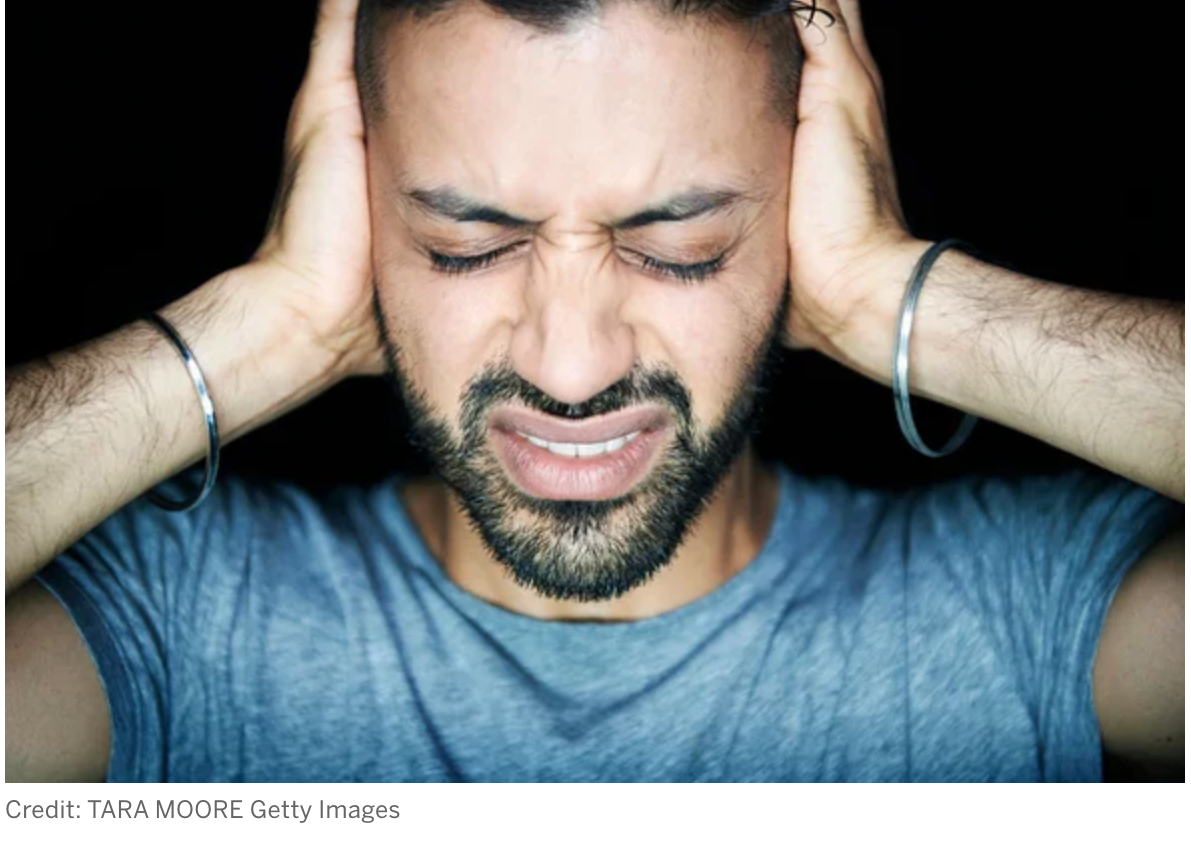 The three poisons of passion, aggression and ignorance are inextricably linked and interdependent and are the causes of the conditioned and habitual whirl of what is referred to, in eastern traditions, as samsara. When these habits of thinking and being are explored it becomes apparent that they are the primary causes of mental and emotional suffering. When inquiring into the nature of each one, individually, there is an awareness of how they arise from and give rise to the other two in an endless cycle. Noticing this, an understanding becomes apparent that, because they rely solely on each other for activation and sustainment, they are empty of independent, inherent substance and when one of them dissolves as a result of this understanding, the whole conditioned, habitual, cycle of suffering dissolves with it.

When I was first introduced to the teachings of the three poisons in Shambhala Warrior* training, it seemed obvious that aggression was a poison; unlike passion and ignorance, which I thought could be seen as either a gift or blameless (respectively) and therefore not really poisonous. I associated aggression with intentional violence, hatred, meanness, anger, rage etc. I was ignorant of the more subtle expressions of aggression that arise out of aversion. Aversion is a more insidious form of aggression and violence that I have often cloaked with spiritual, social or political, superiority. Whereas passion, as a poison, is any action, feeling or thought that tries to attract, grasp and cling, aversion is any action, feeling or thought that tries to push away or avoid. (It is understood here that there are some of these movements that are necessary in moments when our existence is threatened.)

Aversion is the surreptitious form of aggression that is seeded in the grasping of, and clinging to what is thought of as the good and the beautiful and pushing away everything else. Aversion often shows up as micro aggressions in speech and action. It is mostly unconscious until it is pointed out to us by someone who has been on the receiving end of it, or we discover it in the contemplation of suffering. For me these aversions are so deeply rooted and pervasive, that the process of uncovering them and weeding them out has been filled with shame and pain and I found myself redirecting  the aggression and aversion, that I had manifested toward the other, back on myself. And as a result perpetuating the cycle of violence.

With careful and gentle guidance from teachers, spiritual friends and the sangha of compassionate beings, as well as faith in universal goodness, I have been able to sit with this aggression in gentle observation. Like a guardian sitting with a young child who is in the heart of an emotional explosion; present, allowing, and soothing but not stopping or changing the experience. Working in this way, I began to see the conditioned nature of aversion and aggression. I began to understand that most of the aggression and aversion manifested as a result of habitual and conditioned responses that were imprinted in childhood and cultivated over time in the search for pleasure and avoidance of displeasure. With aversion it was less the outward expression of aggression that I recalled but the subtle looks, gestures and speech filled with hidden meaning. Like the times when, driving to baseball games, my mom insisting that we not go through the part of town where black folk lived to get there because “it’s dangerous”.  Or the unwillingness of adults to talk openly about sexuality while giving the impression that it was evil.

In perceiving the conditionality of aggression, aversion and all the reactivity that manifests out of them, I began to understand that they were void of their own substance or form and only existed as a result of my unconscious habits of clinging, grasping and attachment. My anger, aversion, fear and aggression were a result of a fear of loss, or of a memory of the past, or anxiety about the future. i.e not really real in this moment.

Over time and through persistent practice of presencing, and insight into the nature of my aggressions and aversions as well as my passions, the incessant cycle of elevation and diminishment of self and others has begun to dissolve. As a result, little by little, I have been more able to respond to situations out of the experience and awareness of the present reality, instead of reacting out of an unconscious habitual thought stream. Awareness of the causes and conditions of the suffering that occurs because of these poisons an important step on the path to freedom from that suffering. This capacity also supports the skill  to be able to see through the aggression and aversion of others and into the heart of their suffering, so that we can respond out of compassion instead of passion.

This description of the process sounds a lot more complicated than it is. Begin by looking closely at the most obvious expressions of aversion or aggression and asking a simple question like “Where did that come from?” or noticing how the body changes in the midst of the expression. This slows the reaction time down enough that the connections to memory, fear or habits of thought can be observed.  In the moment that the aggressions happen it may not be possible to do this, so when there is time to reflect, in a safe environment, one can recreate the experience  in the imagination and begin the inquiry. This leads to a clearer understanding of the origins of the poisons and our suffering. The more that we understand our own suffering and how it develops, the more skill we have when we engage with others who are suffering and expressing that suffering through aggression or aversion.

Ultimately we begin to see that all passion and aggression and the resulting suffering is seeded in the ignorance of how these things work. We might also begin to notice that at the core of these passions is the deep longing for the expression and experience of our inherent goodness and the inherent goodness of all beings.

* A system of practice and insight developed by Chogyam Trungpa Rinpoche to whom I dedicate all these words and this practice.

The Sangha of the Pandemic offers several opportunities for a safe, inclusive, free, virtual community contemplative practice. Everyone is welcome regardless of meditation experience or spiritual lineage.